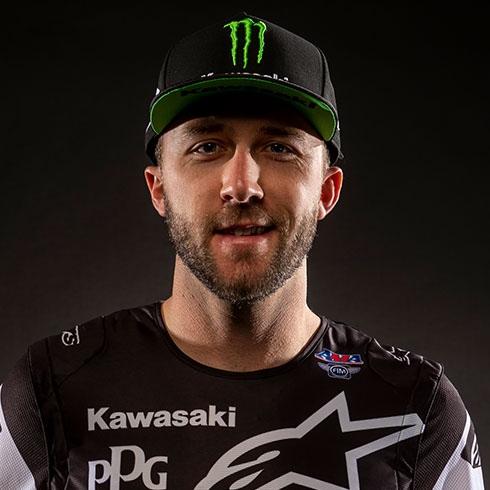 After coming off of two consecutive AMA Pro Motocross championships, Eli Tomac kept the momentum rolling into the 2019 race season. Continuing his legacy in the AMA Pro Motocross series, Tomac added a third championship title to his list of accolades after finishing on the podium 11 of the 12 rounds. Tomac won six rounds and an additional three podiums for a second-place overall finish in the Monster Energy AMA Supercross 450SX class. Tomac went on to finish out the season strong as he showcased his skills to bring home a second-place overall finish at the Monster Energy Cup as part of a Kawasaki 1-2 podium.

2018 was another year to remember for Tomac, as he would once again prove his dominance in Monster Energy AMA Supercross by winning eight main events, and then would go on to defend his championship in the AMA Pro Motocross series where he would become the first back-to-back champion in 12 years. Tomac rewrote the Kawasaki history books by having won the most overall motocross races on a Kawasaki in the premier class. Tomac continued his winning ways at the Monster Energy Cup and winning all three motos to earn the “Monster Million” and become the first two-time Monster Energy Cup winner.

Carrying the momentum of the previous year into 2017, Eli Tomac had a dominant winning streak, capturing nine wins in a row, helping him round out the 2017 Monster Energy AMA Supercross season with a second overall finish. Heading into the outdoors, Tomac was hungry for the championship title. Aboard the Kawasaki KX™450F, Tomac went on to be named the AMA Pro Motocross Champion, capturing his very first 450cc championship.

The No. 3 of Eli Tomac completed his first full season aboard the Kawasaki KX™450F. In the 2016 Monster Energy Supercross season, Tomac would capture five podiums and an impressive win at Daytona Speedway to finish fourth overall in the championship. Tomac continued to improve throughout the motocross season finishing third overall with three moto wins.

Eli Tomac won three AMA Supercross races, finished on the podium 11 times and earned the runner-up spot in the points standings during the 2015 AMA Supercross season. He dominated the beginning of the motocross season with two overall wins, two overall podiums and five moto wins before being sidelined by an injury.

With five first place finishes, Tomac was only two points away from the 2013 AMA 250cc Supercross West title. Tomac stepped up his game leading into the 2013 AMA Pro Motocross season and was crowned the 2013 250cc Class Champion.

Tomac had a strong season, finishing on the podium six times and winning two main events in the AMA Supercross Lites West class where he ended the year second to Broc Tickle for the title. Tomac continued to ride well throughout the 2011 AMA Pro Motocross 250cc Class Championship, finishing second in three of the season's final seven motos. He finished fourth overall in points, an improvement from his sixth-place finish the previous year.

Tomac became the first rider in history to win his professional AMA Pro Motocross debut and rode strong all season to finish sixth overall in the 250cc class championship. 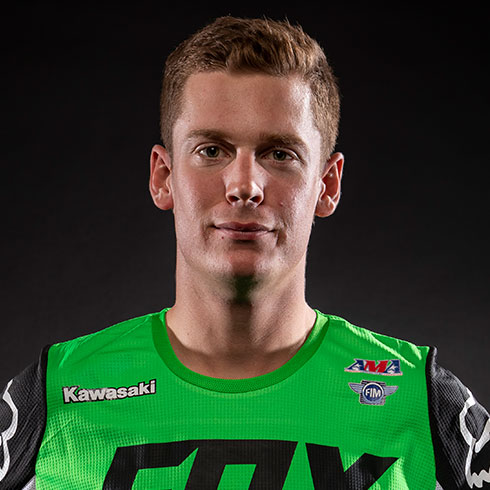 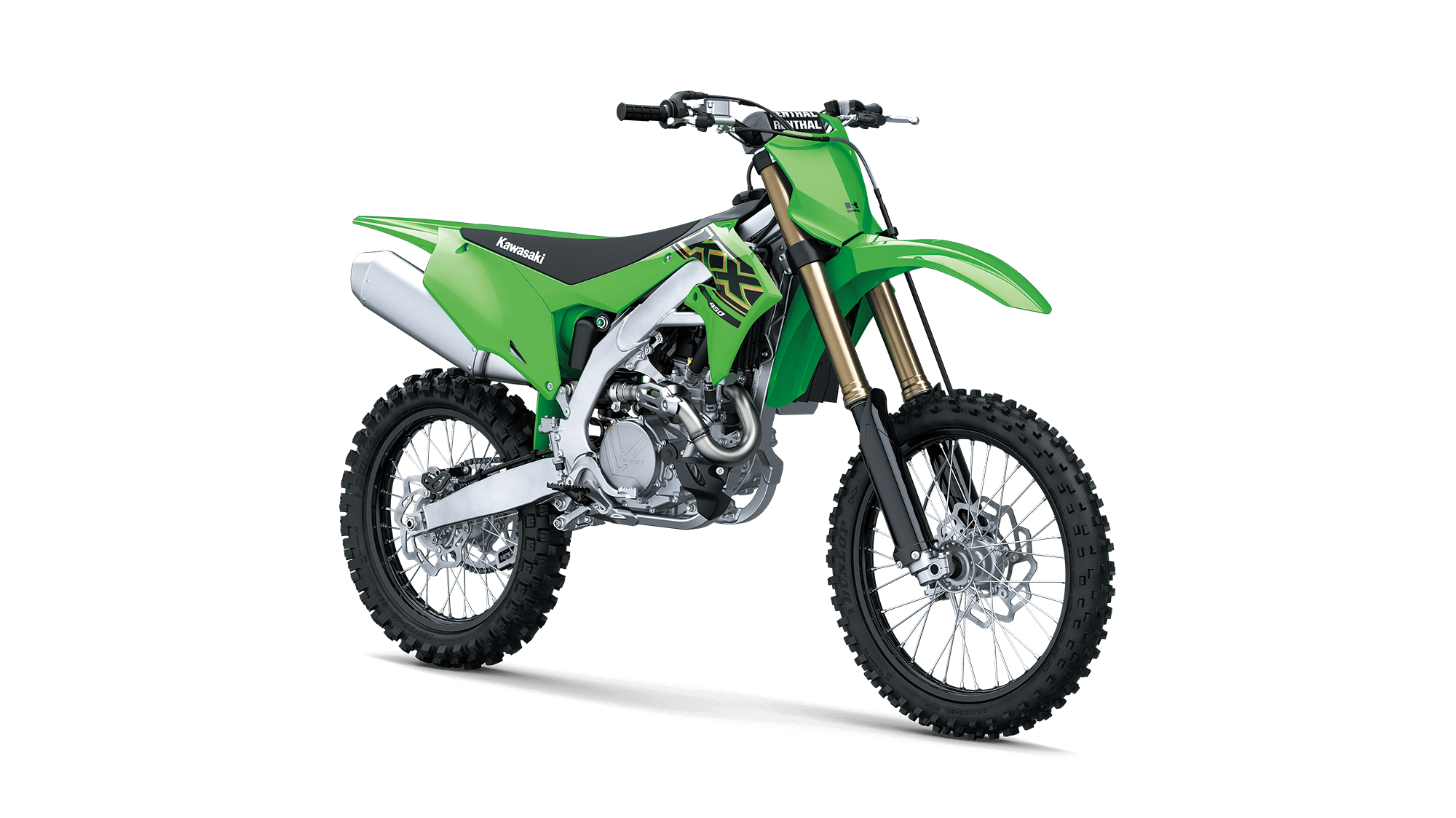