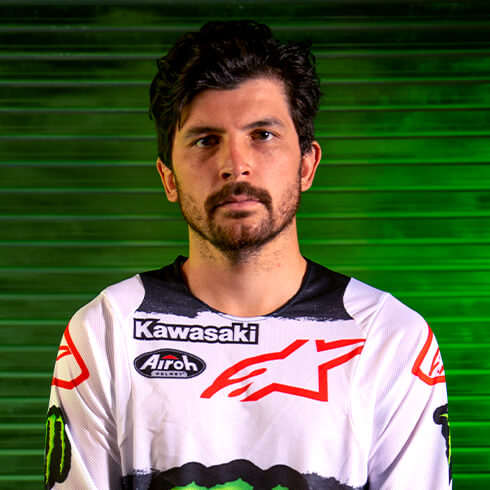 Jason Anderson claimed two podium finishes during the 2021 Monster Energy® Supercross Championship. A practice crash following Round 1 of the AMA Pro Motocross championship resulted in a hand injury that sidelined Anderson for the remainder of the racing season. Anderson aims to contend for championship supremacy aboard a KX™ 450SR in 2022 after a full off-season of preparation with the Monster Energy® Kawasaki team.

Anderson had a career best season, taking control of the points lead at Round 2 in Houston, Texas and holding onto it for the remainder of the season. Anderson celebrated four wins and 11 podiums on his way to being crowned the 2018 Monster Energy Supercross Champion.

Anderson was awarded the AMA Horizon Award after winning four of his six motos in the 450 A and 250 A/Pro Sport classes at the AMA Amateur National Motocross Championship at Loretta Lynn’s. Racing under the Monster Energy Kawasaki Team Green awning, Anderson also claimed the national championship in the 450 A classification. 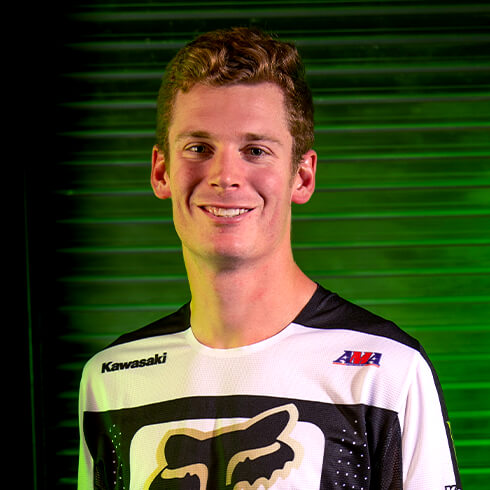 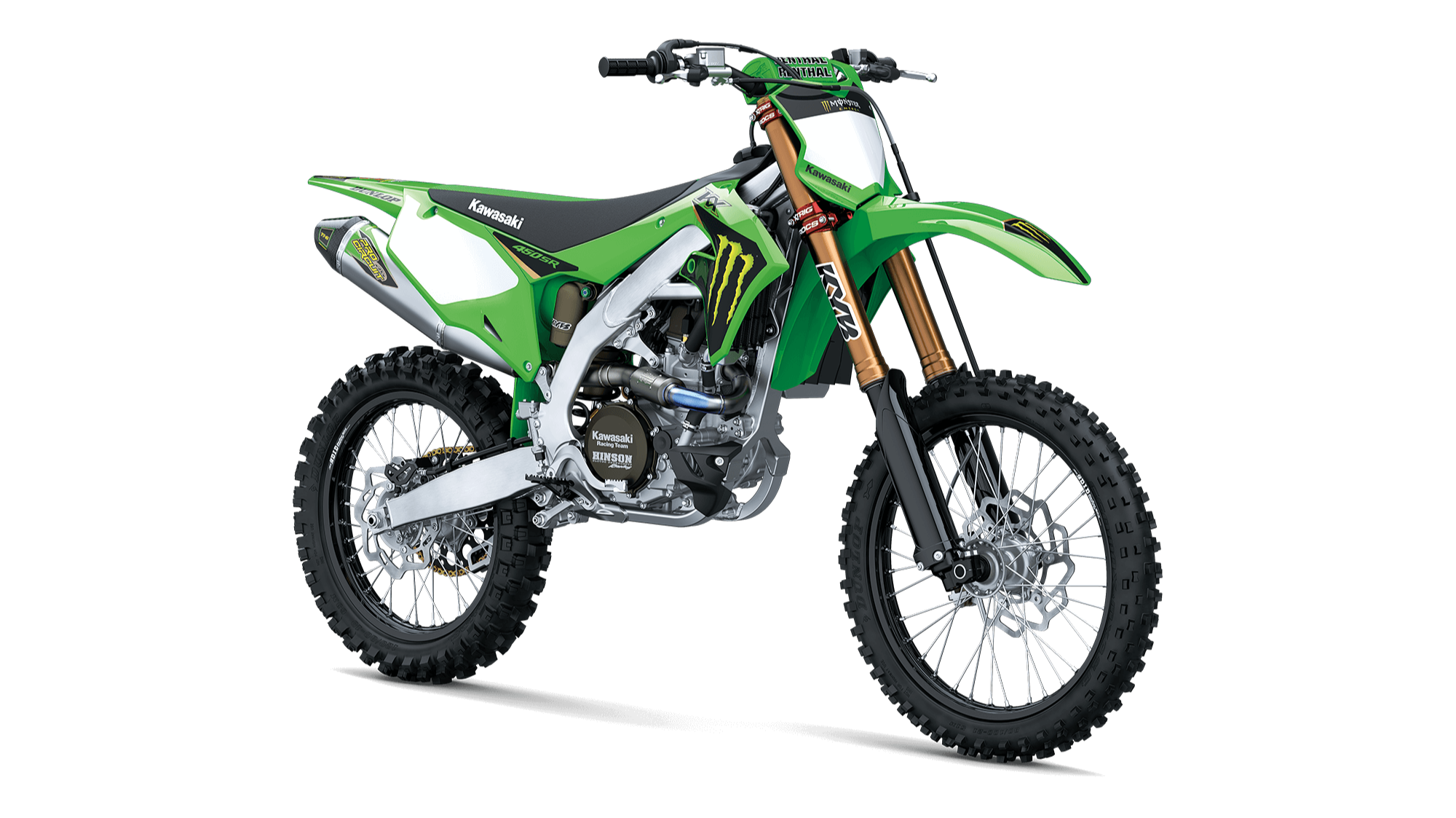