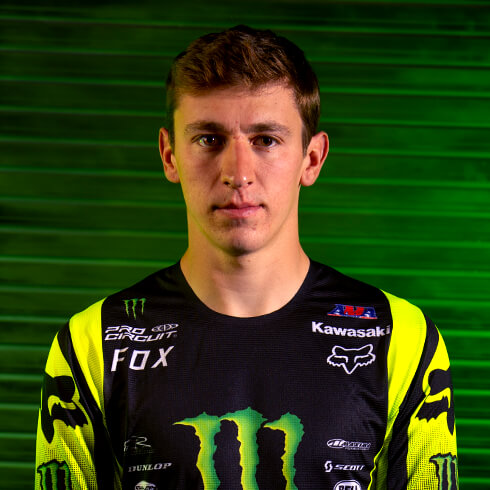 Seth Hammaker came onto the professional stage with force by claiming the Monster Energy® 250SX win in Arlington, Texas along with two additional podium finishes, on his way to earning the 2021 Monster Energy® Supercross ‘Rookie of the Year’ award. Though sidelined for the majority of the AMA Pro Motocross Championship, Hammaker scored a top ten moto finish at the infamous Unadilla before an injury forced him to sit out the remainder of the racing season.

Amateur standout Seth Hammaker made waves throughout his racing career, claiming the coveted Monster Energy Cup All Stars championship in 2017 and Amateur National Motocross championship in the Supermini 1 class in 2016. After claiming multiple wins and podiums in the Supercross Futures Road 2 Supercross amateur racing program, Hammaker earned enough points to obtain his Monster Energy AMA Supercross racing license. Hammaker is healthy and ready to go to work in his professional career, starting his journey under the prestigious Monster Energy/Pro Circuit/Kawasaki awning. 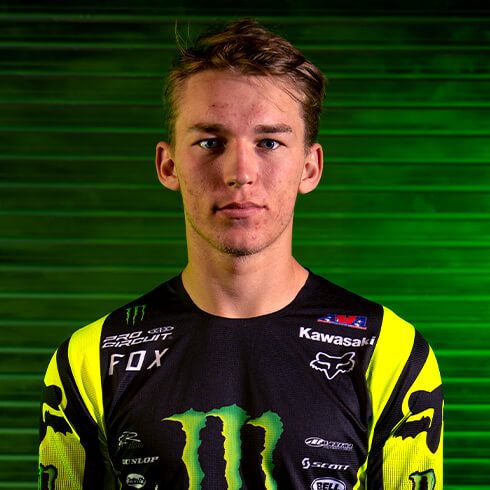 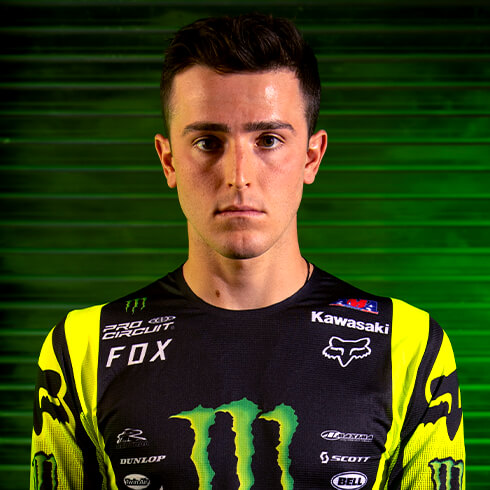 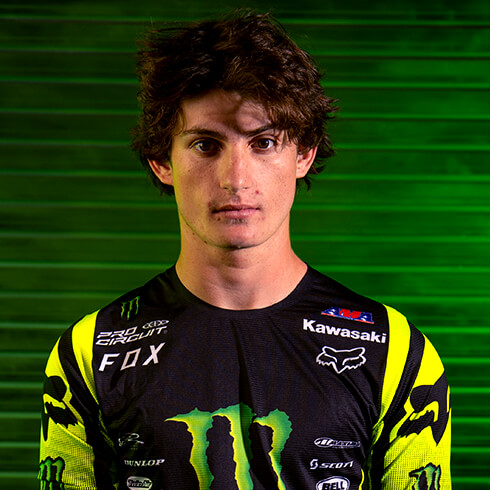 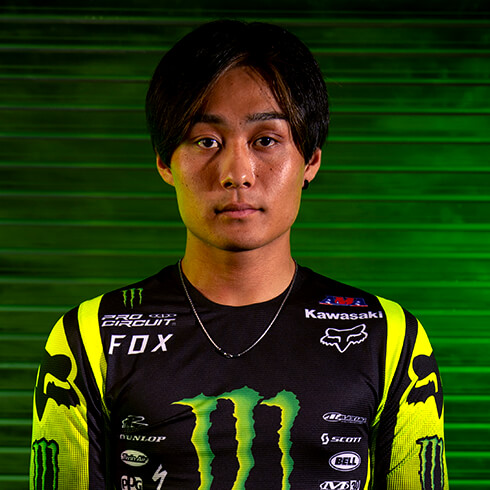 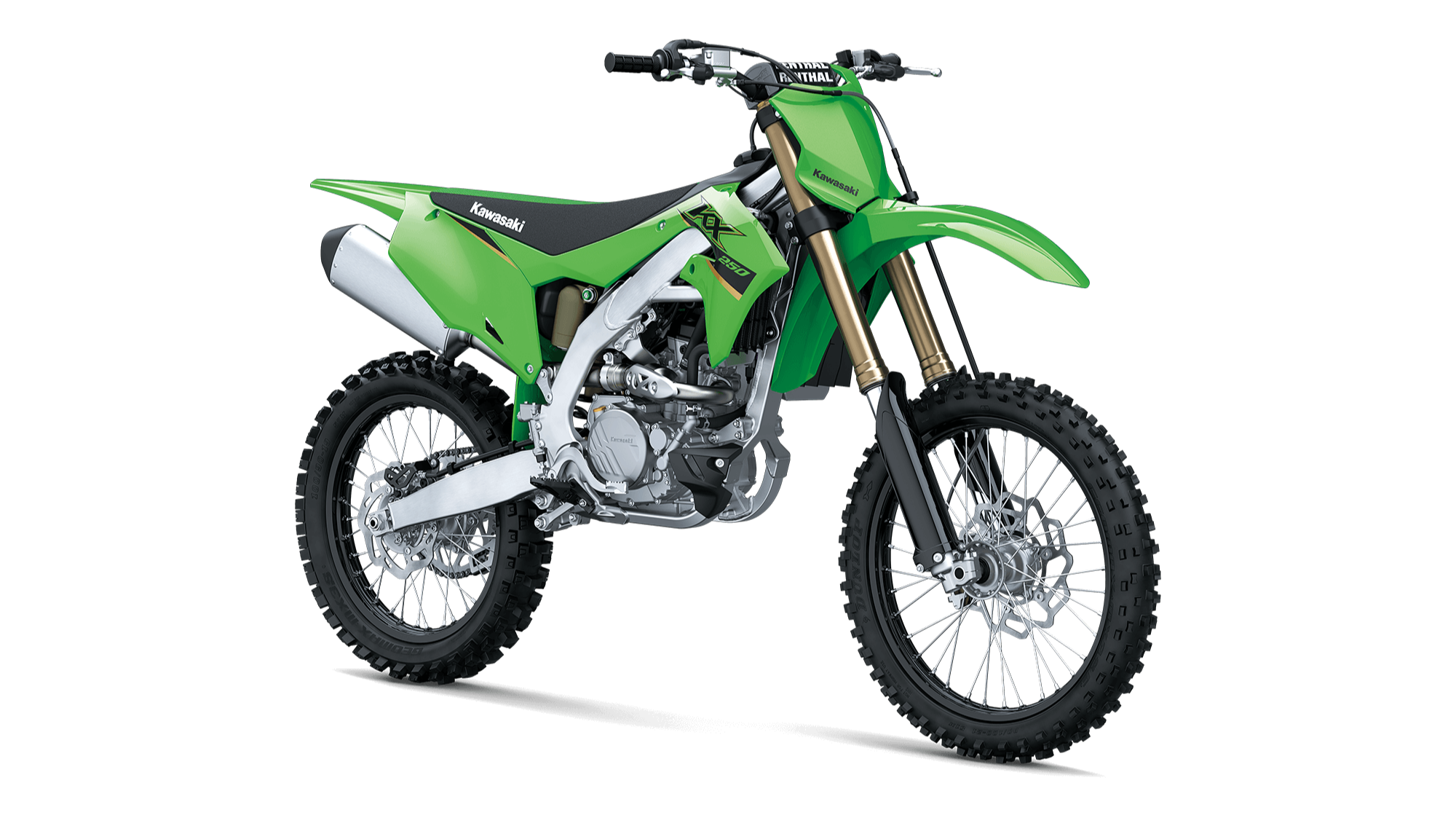