600 Denier Sur Last® water-resistant TrueTimber® HTC Green material features magnetic closure for entry and quick access
About TrueTimber® HTC Green
Some might say that green symbolizes both the beginning and end of seasons for hunters. From the foggy mornings of Turkey Season in May, to crisp September afternoons during Archery Season - HTC Green conceals hunters against the remaining color of recent foliage. The perfect mix of oak limbs, leaves, and twigs dissolves movement into various green landscape patterns. For those who chase game year round, HTC Green follows one seasons end, only to join another season's beginning

Additional items required for installation and/or use of this product. 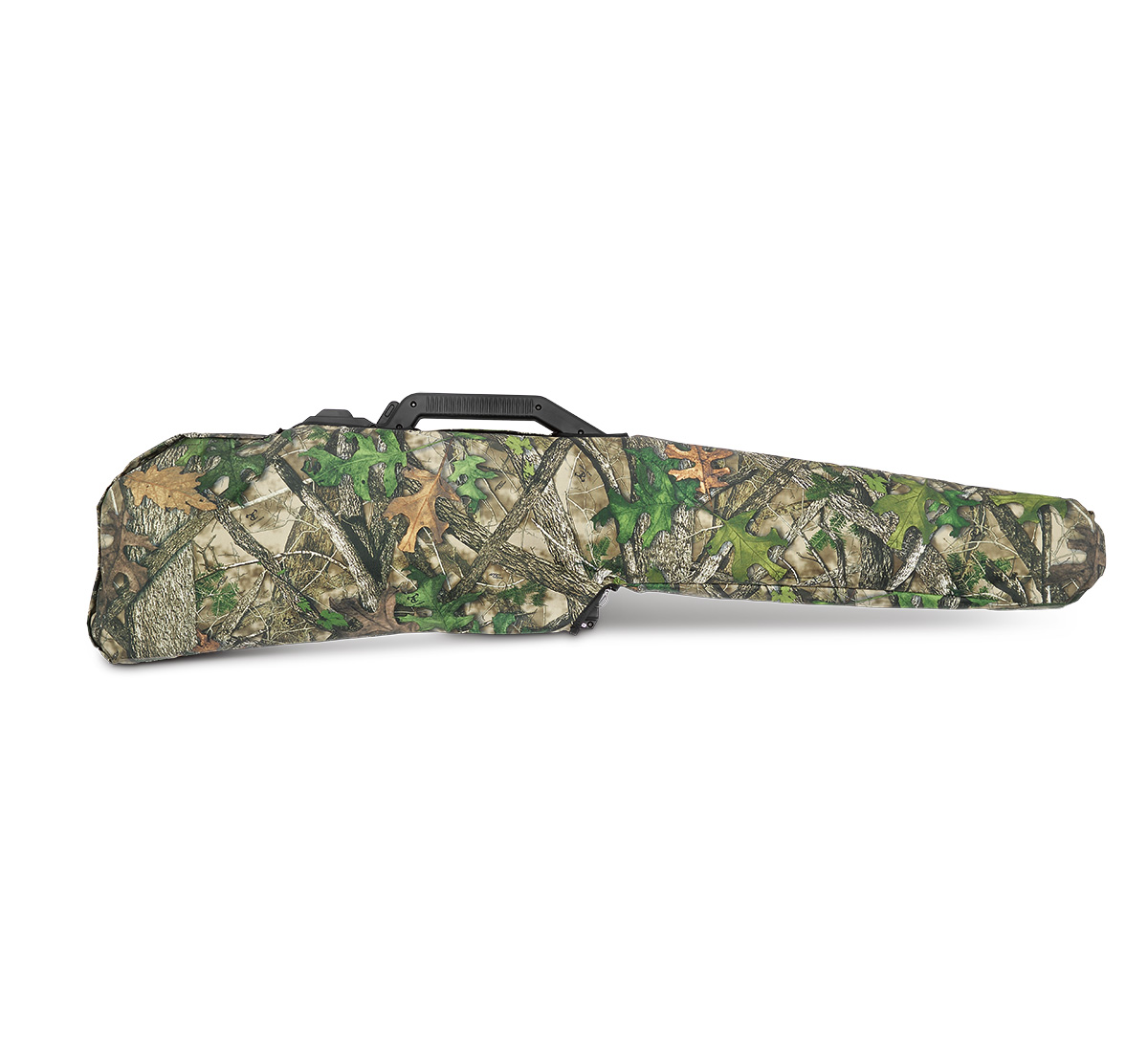